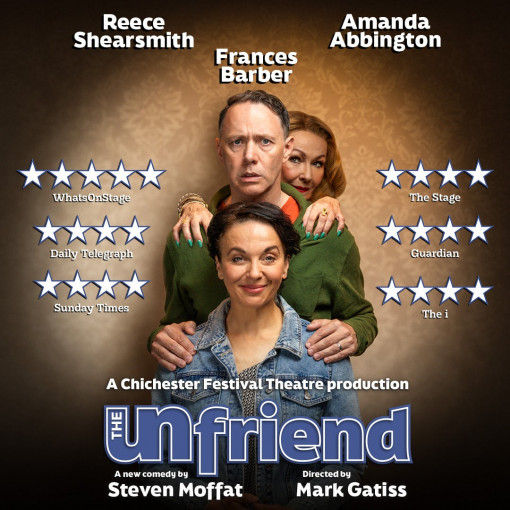 Following its acclaimed sold-out run at Chichester Festival Theatre, prepare to welcome The Unfriend to the West End for a strictly limited run at the Criterion Theatre.

This riotous dark comedy from writer Steven Moffat and director Mark Gatiss, the award-winning team behind BBC’s Sherlock, stars an uproarious cast including Reece Shearsmith (Inside No. 9), Amanda Abbington (Sherlock) and Frances Barber (Silk). While on holiday Peter and Debbie befriend Elsa: a lusty, Trump-loving widow from Denver, USA. She’s less than woke but kind of wonderful. They agree to stay in touch - because no one ever really does, do they?

When Elsa invites herself to stay a few months later, they decide to look her up online. Too late, they learn the truth about Elsa Jean Krakowski. Deadly danger has just boarded a flight to London!

What began as a casual holiday friendship is now a threat to the lives of their children. Peter and Debbie now face the ultimate challenge of the modern world - how do you protect all that you love from mortal peril without seeming a bit impolite? Because guess who’s coming… to MURDER. 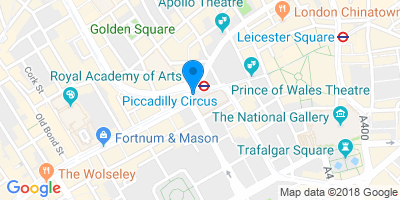