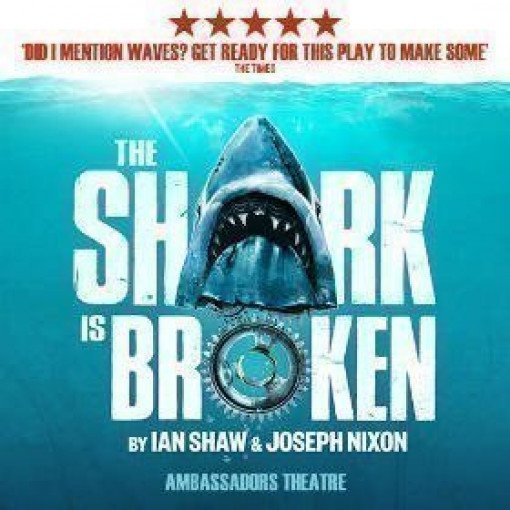 The Shark Is Broken

Descrizione The Shark Is Broken

Cape Cod, 1974: shooting on JAWS has stalled. The film’s lead actors – Robert Shaw, Roy Scheider and Richard Dreyfuss – are stuck on a boat, frustrated by foul weather and a faulty mechanical co-star. Awash with alcohol and ambition, three great white sharks start to bare their teeth…

The Shark is Broken reveals the hilarious behind-the-scenes drama on one of Hollywood’s biggest blockbusters.

Sonia Friedman Productions is delighted to announce its second production at the Ambassadors Theatre in 2020. After a sell-out, critically acclaimed premiere at the 2019 Edinburgh Fringe, Ian Shaw and Joseph Nixon’s brilliantly funny play will arrive in the West End from 11th May. 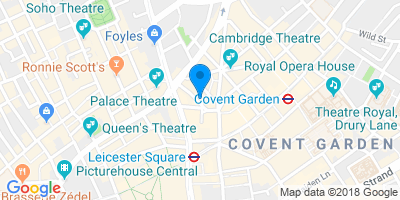