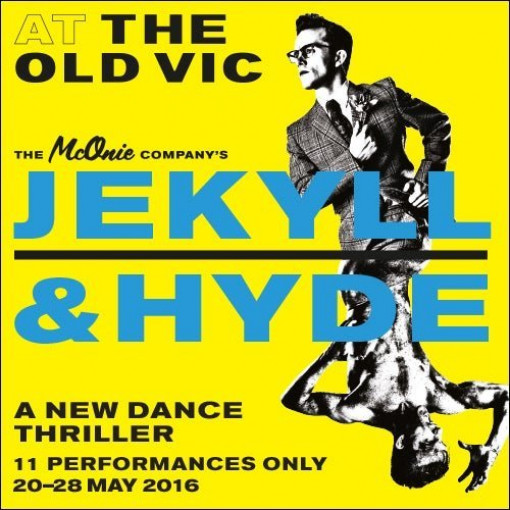 Jekyll & Hyde has been commissioned by The Old Vic as part of its new dance collaboration with The McOnie Company, led by Associate Artist Drew McOnie.

Drew McOnie is an acclaimed choreographer and Artistic Director of The McOnie Company. He was nominated for the Emerging Artist Award at the 2014 National Dance Awards for The McOnie Company’s DRUNK! (Leicester Curve/The Bridewell Theatre London).