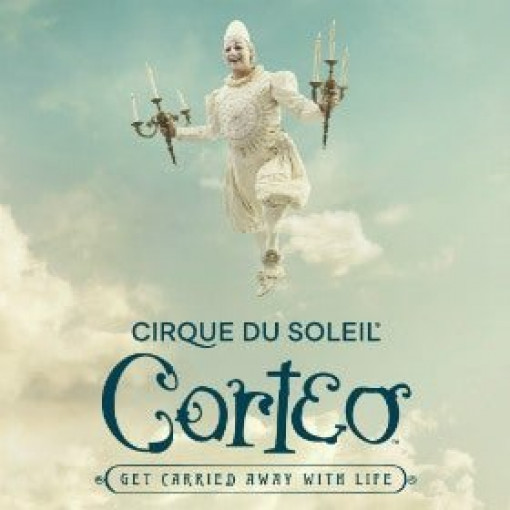 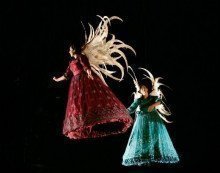 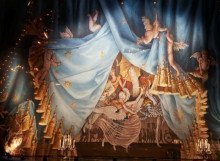 The clown Mauro has passed, but his spirit is still with us. Instead of mourning, the funeral cortege celebrates the here and hereafter with laughter and exuberance. Rich, extravagant memories frolic with the senses. The sound of laughter peals around the stage, visions of joyous tumblers and players fascinate the eyes. Regret and melancholy retreat in the face of a cavalcade of lively recollections of a life gloriously lived. A festive parade that entertains; the perfect accolade for an artist whose life was dedicated to revelry and making merry. 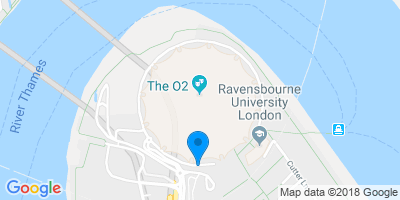 Seated: Under 15’s must be accompanied by an adult aged over 18