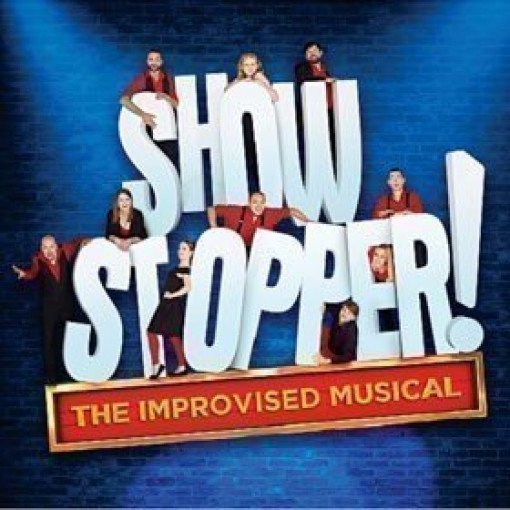 Do you want to be the first, and last, to see a brand-new musical?

With eleven years as an Edinburgh Festival must-see phenomenon, a critically acclaimed West End run and an Olivier Award to their name, The Showstoppers have blazed a trail in world class improvised comedy and delighted audiences across the globe. Now, as they approach their 1000th performance, this incredible show returns to the Lyric Theatre for a limited run of singular, one-night-only musical extravaganzas.

Every Showstopper! Performance is a brand-new musical West End hit waiting to happen – so don’t miss out! 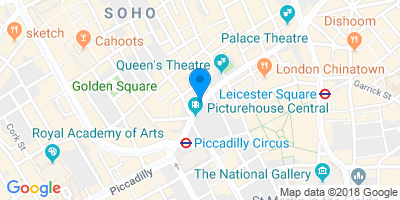 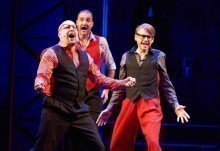 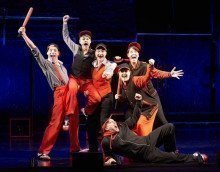 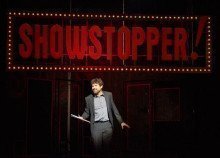 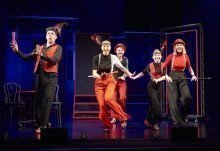